Ewha Womans College, which cultivated female elite in the 1920s and 1930s, instilled a sense of supremacy in female students based on gender education stemming from the separation of men and women; female students were developing emotionally in a state of separation from men. And as they were instilled the doctrine of Christianity, they longed for infinite freedom of mind. As art was a means to put their mind to practice for literature students of Ewha Womans College, they used writing to express naturally occurring emotions that education had given metaphysical meaning to, and the literary youth regarded such acts as artistic activity.

In Ewha Womans College, a space for only women, the female students mourned the death of ‘women,’ and longed for and had feelings for the blonde female missionaries.

For the female students of Ewha Womans College who received female elite education in a place separated from men, the act of expressing homosexual feelings was a practice of ‘jeong’ that had been given metaphysical meaning according to Christian doctrine as well as an expression of emotions against patriarchal discourse.

The reason the intimacy of female students, such as homosexuality, was recognized and evaluated through media outside the school was that it was interpreted in connection with the chastity education of women from a masculine viewpoint.Female students’ homosexuality was being encouraged only as a ‘mental love’ for girls as a substitute for heterosexuality. In a place separated from patriarchal gender paradigm, this ‘mental love’ was perceived as a romantic love between women.

It was inevitable that the Christian education, which otherizes women, and the gender separatist education of Ewha Womans College, influence the formation of a resistance body based on the autonomy of female literary students, even in the context of the patriarchal discourse of the time.

Through the school magazine, Ewha, the literary youth of Ewha Womans College, who internalized the education policy of the school, showed conservative tendencies suppressed by the patriarchal discourse, but also subjectively shaped the emotion of ‘S’ through poetry. The ‘S’ emotion revealed at this time is the new sentiment of an educated woman found in modern women’s school. 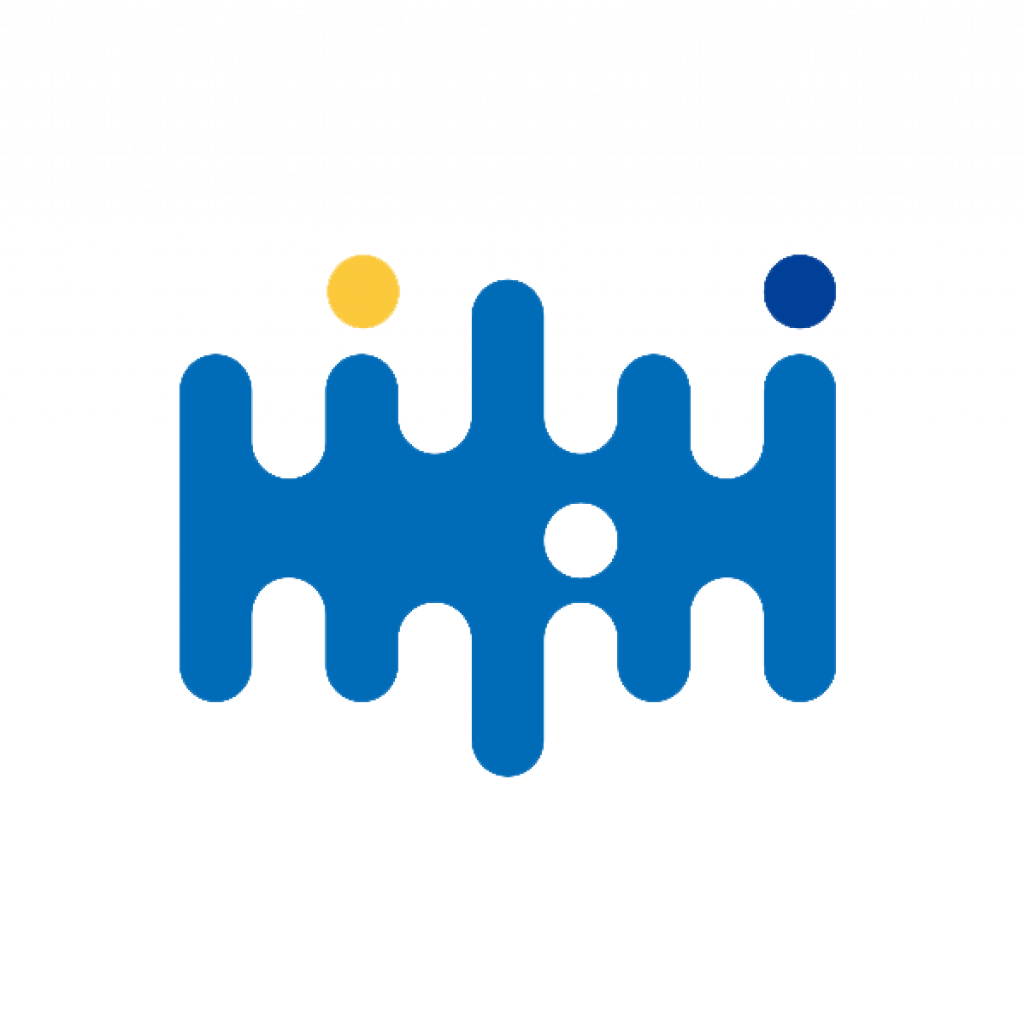